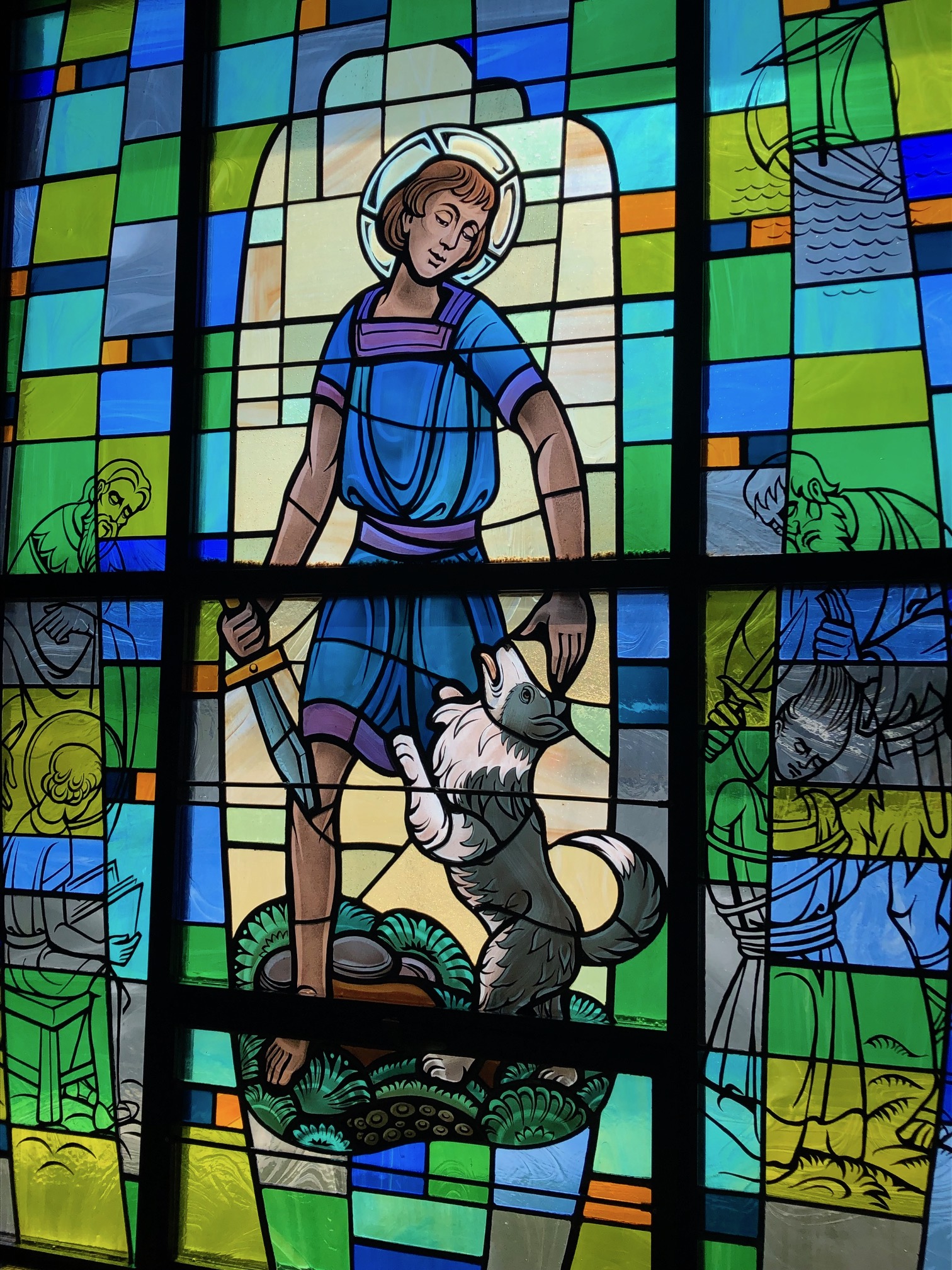 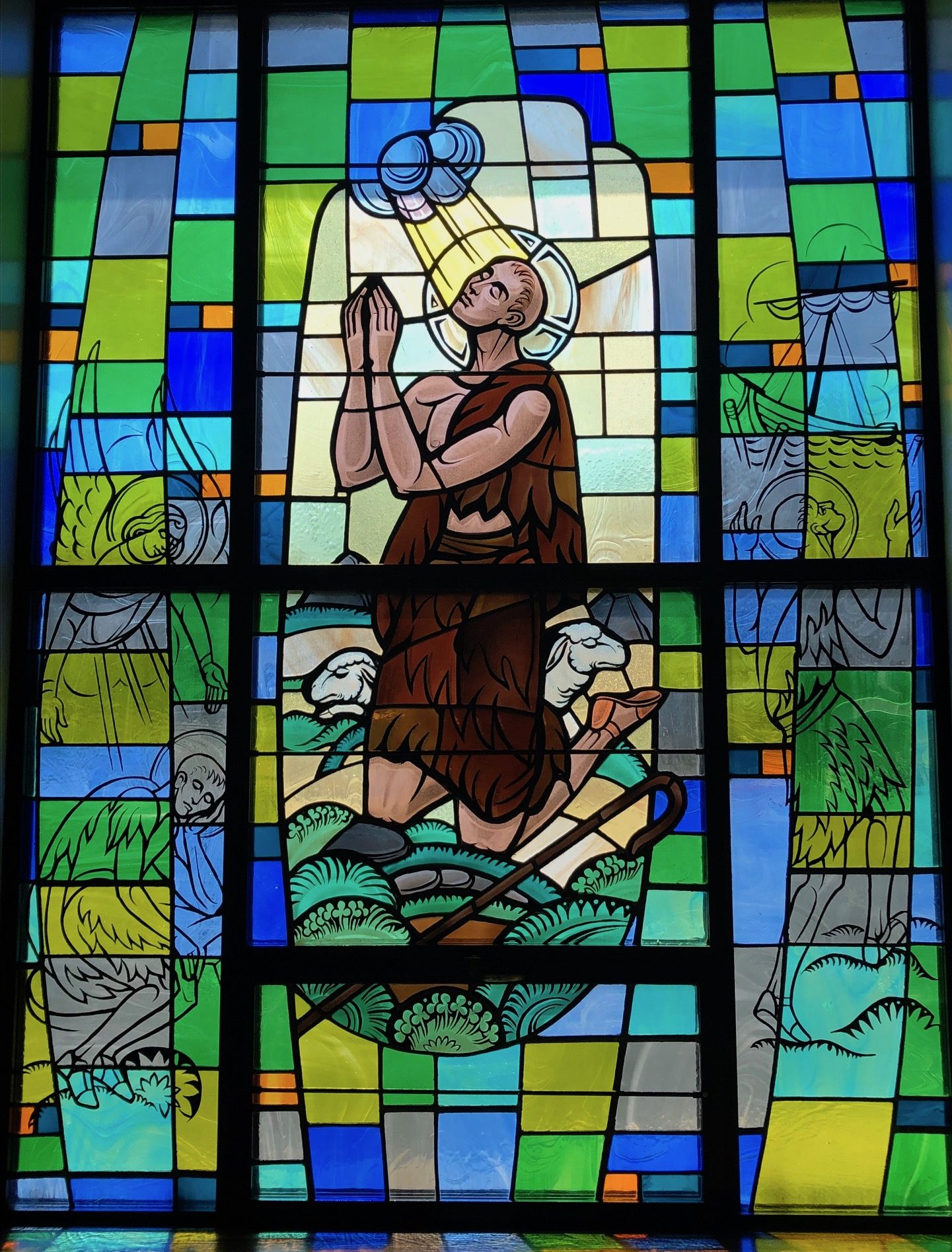 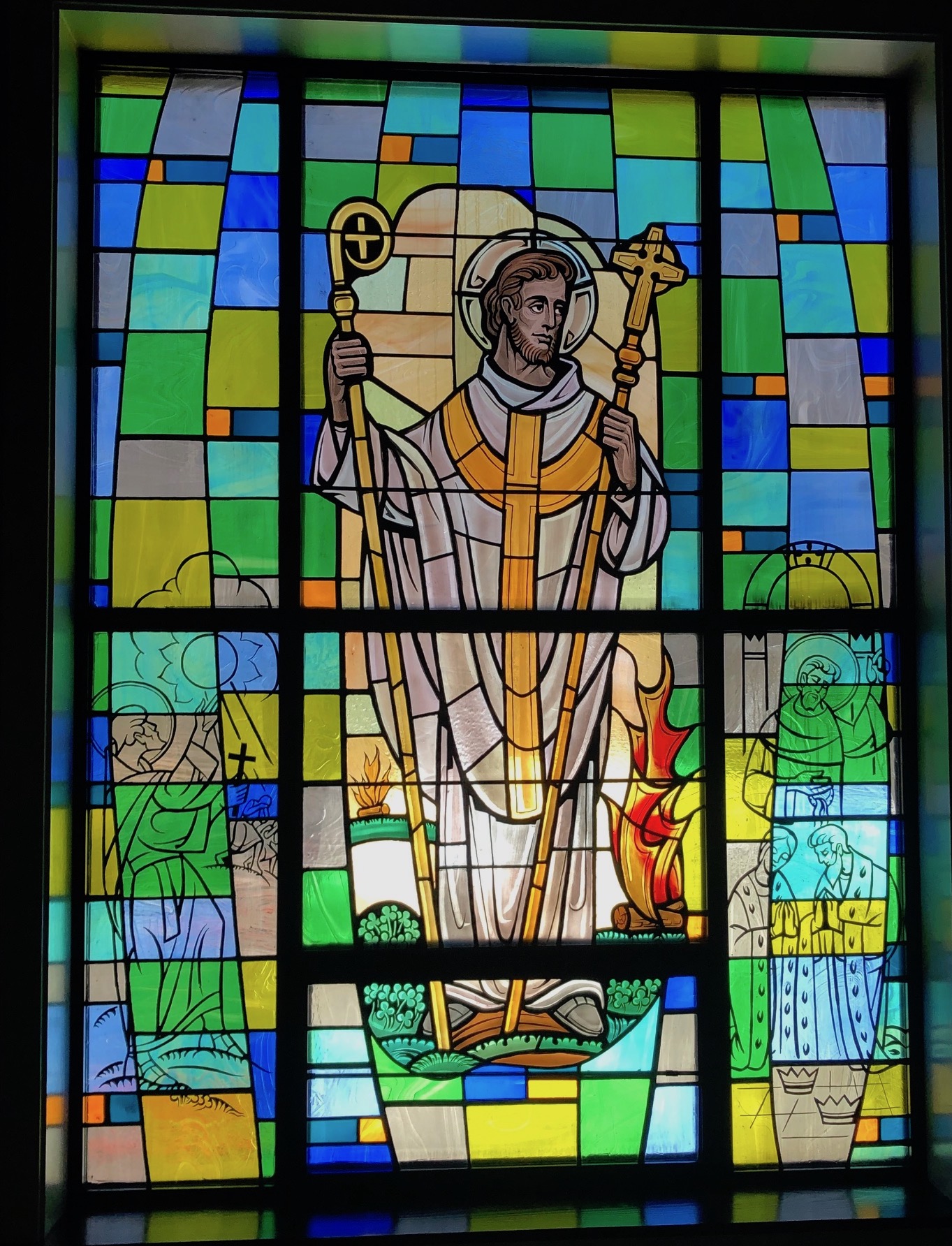 Father John A. Ziegler was appointed as pastor here at St. Patrick Church on January 13, 2010. He was born on Jan. 4, 1954, in Detroit to Donald and Dolores Ziegler and attended St. Gerard Parish School and the University of Detroit High School, a Jesuit preparatory school. After earning a business degree in marketing from Michigan State University in 1976, Father Ziegler worked as a district representative in Cleveland, Ohio, for the Chrysler Corporation.

Father subsequently earned a Juris Doctor degree from Cleveland Marshall Law School and then practiced law for five years as an assistant district attorney in Dallas County, Texas. After discerning a call to the priesthood with the Diocese of Arlington, he attended Mount St. Mary's Seminary in Emmitsburg, MD, and was ordained on May 18, 1996, by Bishop John Richard Keating.

He then served as administrator and pastor of St. Elizabeth Church and St. Anthony Mission from 2006 until coming to our parish. Fr. Ziegler is kind, gracious and genuinely committed to the safety and spiritual formation of our children.  He is focused on pastoral care and needs of the people of this parish and school.  His determination and dedication to growing this parish has been a blessing for all as we welcome the construction of the  new church and middle school. 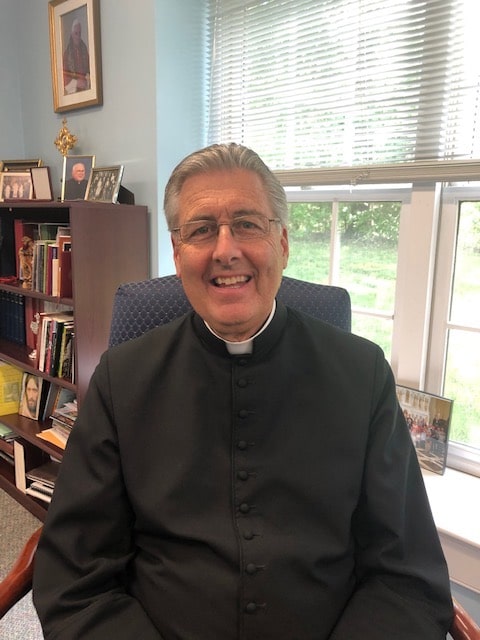 As a Catholic School in the Diocese of Arlington, Spiritual Formation is at the forefront of what we do.  In addition to all of the activities one would expect in the life of a Catholic school student, during your time here you will also have the opportunity to attend any number of special events that are designed to help you grow in and express your faith.  From special service projects to help the poor in our area, to standing up for life at the annual March For Life in DC, we are dedicated to the notion that what we learn in our religion classes needs to be lived in our community.

As a Roman Catholic school, we firmly believe in sharing the Catholic faith, traditions and vision of our Church by providing our students with a Christ-centered, integrated curriculum. In addition to daily religious education classes for all grades, we provide a variety of school and parish activities that enable students to learn the Good News of Jesus Christ and grow in their personal relationship with the Lord. From special service projects, helping the poor in our area, or standing up for life at the annual March For Life in DC, we are dedicated to the notion that what we learn in our religion classes needs to be lived in our community.

The Office of Child Protection and Victim Assistance 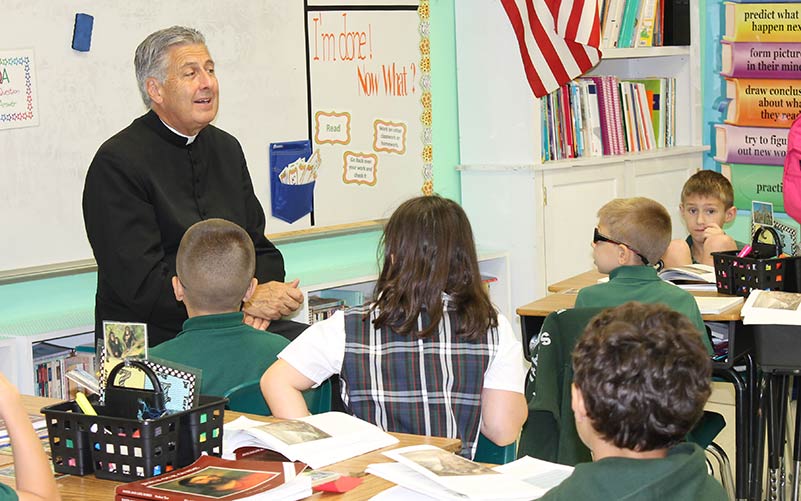 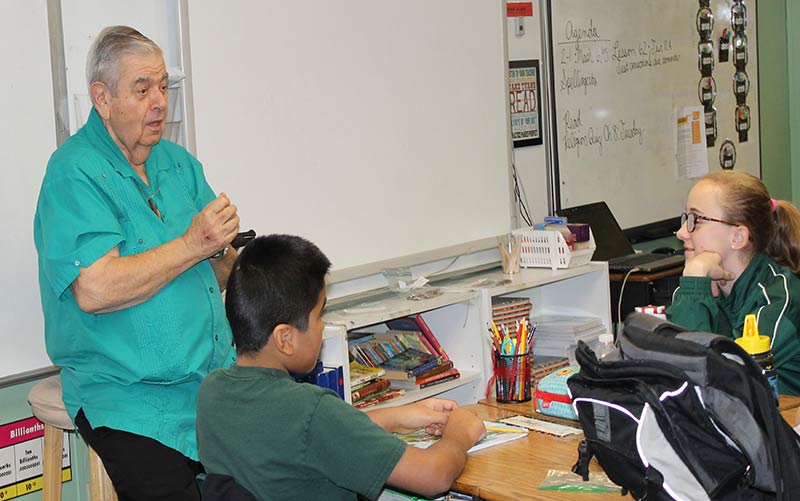 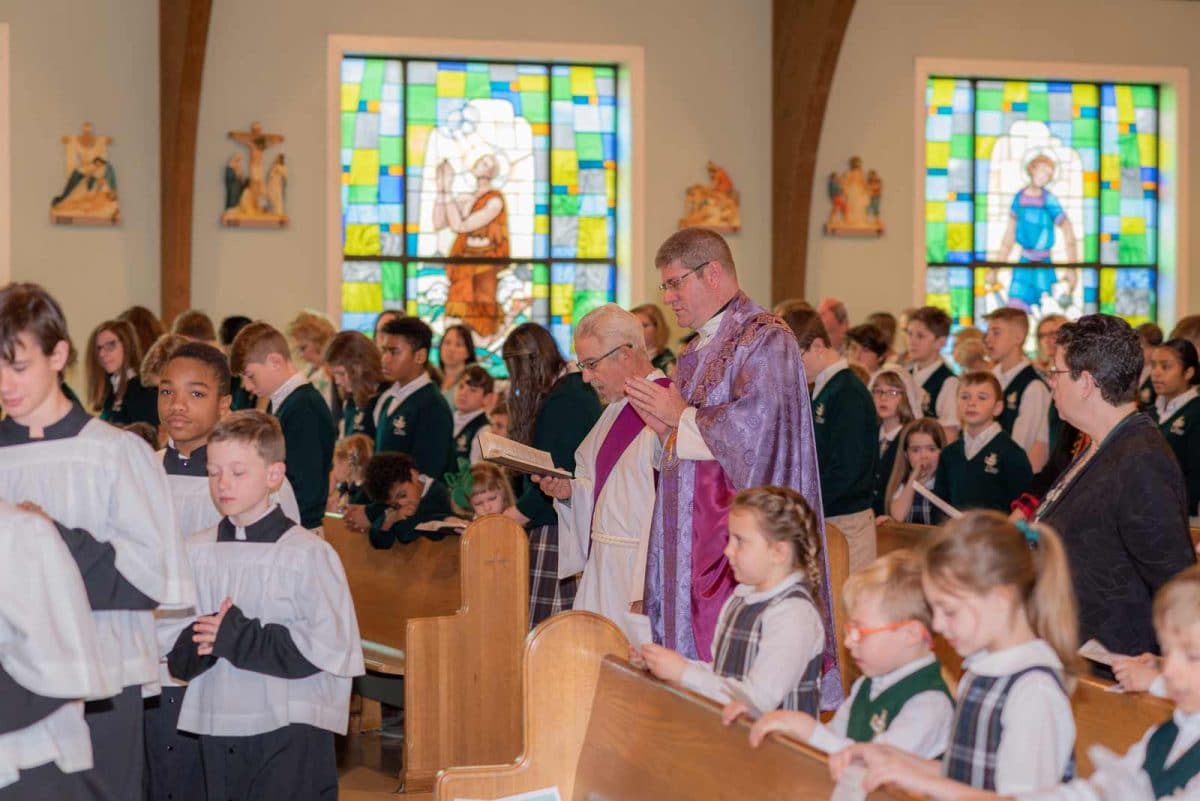 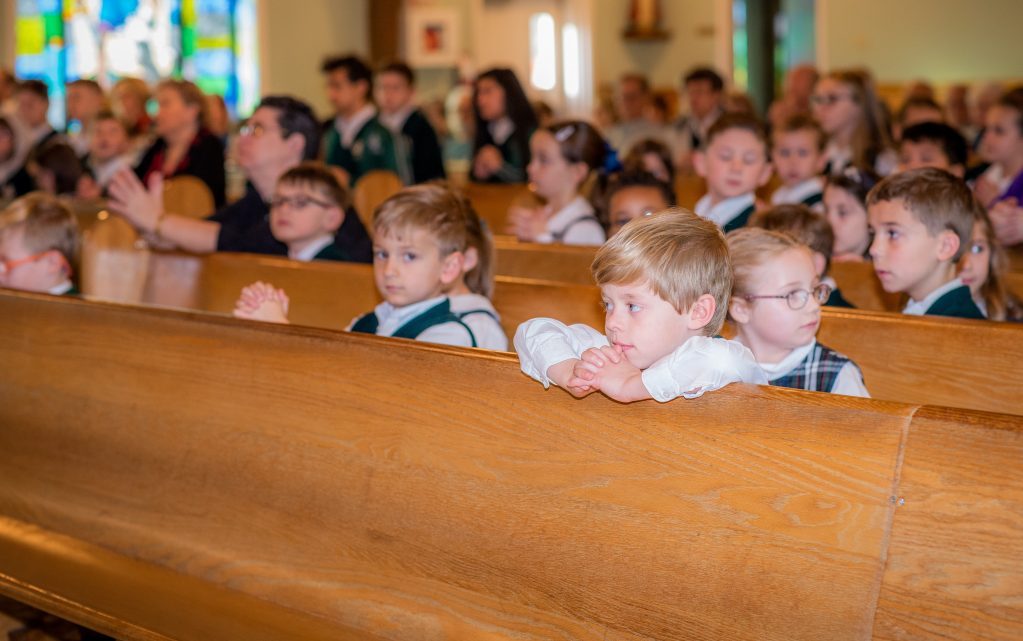